Configure Your Devices Network Time With This Guide

Time management is most important when seeking to achieve maximum efficiency. Whether it is your day-to-day time management or your time management during a project, it all relates back to how effective you can be with your time. Today, we look at time a little bit different. We will be diving into the Network Time Protocol and configurations to synchronize your network devices. Think of it as helping your devices achieve the most effective time management. To help with configurations, we will use Cisco's Nexus 7000 series. Feel free to skip to the configurations by clicking here.

This Cisco Nexus series was built for mission-critical environments at the enterprise and service provider levels. As networks focus towards zero downtime goals, the Nexus 7000 series can be found at the core of your network bringing virtualization, efficiency, scalability, high density, and overall performance. As your data center grows, look towards the Nexus 7000 series to compete for a spot on your rack. 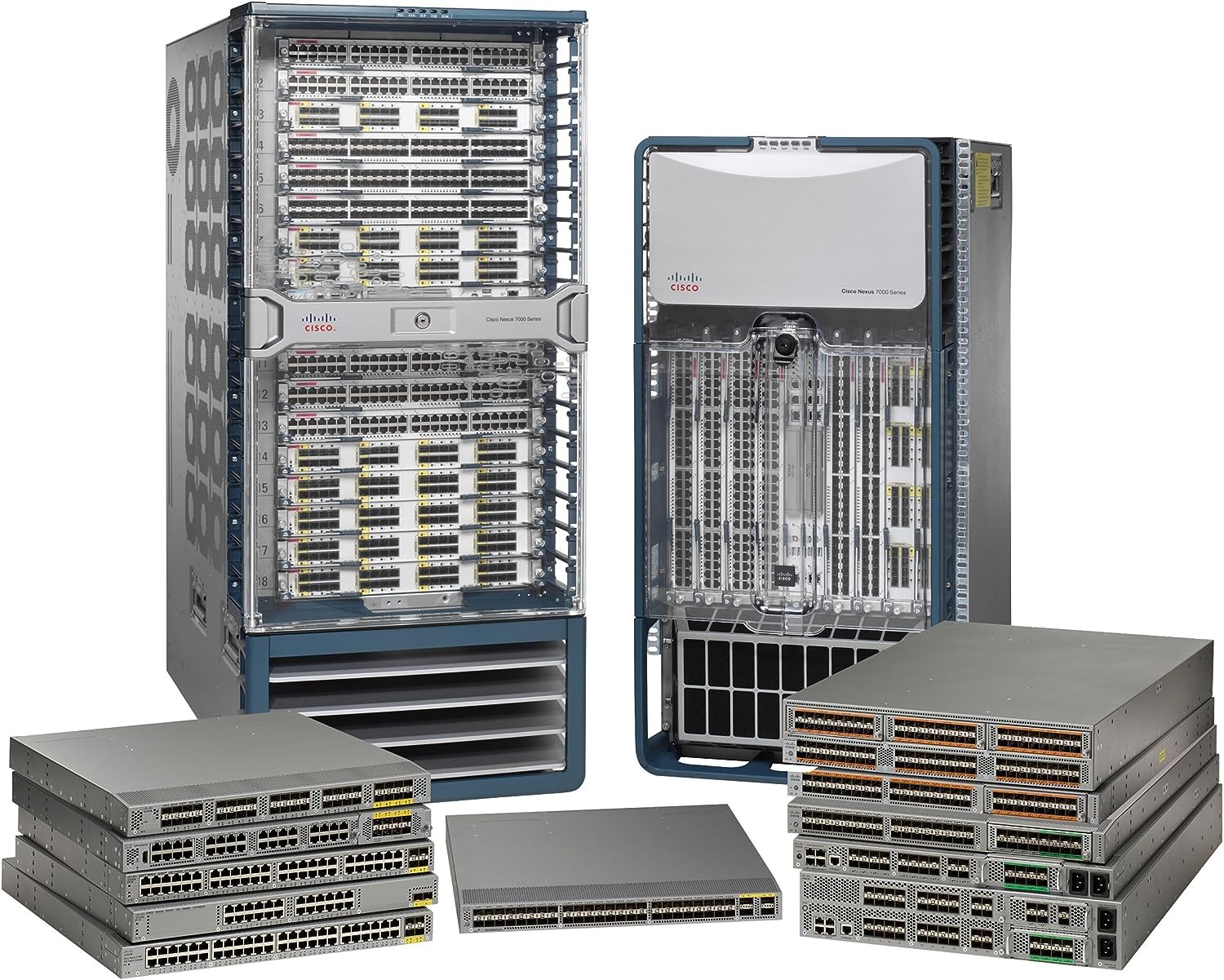 Network Time Protocol (NTP) is a protocol used to synchronize computer clock times in a network. It belongs to and is one of the oldest parts of the TCP/IP protocol suite. The term NTP applies to both the protocol and the client-server programs that run on computers. NTP synchronizes the time of day among other time servers and clients with the goal that you can relate any troubleshooting or errors from different system devices.

A Few Things to Remember from Cisco

The Network Time Protocol (NTP) synchronizes the time of day across your time servers and clients with the goal that you can relate occasions when you get system logs and other time-explicit events from different system devices. NTP utilizes the User Datagram Protocol (UDP) as its transport protocol. All NTP interchanges utilize Coordinated Universal Time (UTC).

NTP also utilizes a stratum to portray the separation between a network device and a definitive time source:

Starting with Cisco NX-OS Release 5.2 the Cisco NX-OS device can utilize NTP to convey time. Different devices can configure it as a time server. We can likewise arrange the device to go about as a definitive NTP server to circulate time in any event, when it isn't synchronized to an outside time source.

NTP requires no license, any feature not included in a license package is gathered with the Cisco NX-OS system images and is provided with charges. NTP has the accompanying essentials:

We will walk through 11 configurations for NTP on the 7000 series Cisco Nexus switch. To quickly find one, just click below the configuration you'd like to find.

Device as an Authoritative NTP Server

We can configure the device to go about as an NTP server to convey time in any event when it isn't synchronized to a current time server.

An NX-OS device can be configured as an NTP server, also a peer. An NTP peer relationship enables network engineers to designate another host to consider synchronizing the time with in case a failure event occurs on the NTP server.

We can configure the device to authenticate the time sources to which the local clock is synchronized using the following steps:

In this example we can see how to configure the device to synchronize only to time sources that provide authentication key 42 in their NTP packets:

Here at PivIT, we offer a fresh approach to sourcing, maintaining, and servicing your data center infrastructure. We’ve reimagined the status-quo and offer our customers strategies not found in the traditional IT channels. Our focus is to examine your CAPEX/OPEX limitations and present you with options to free up your budget, achieve your goals and Do IT Better.