How High CPU Utilization Can Slow Down Your Devices

Is your device lagging, nobody can get traffic across the network, connections aren’t being made inbound or out? Maybe the cursor is moving slow, or the entire device is not responding? You can hear the fans speeding up, the unit is working its hardest, but you’re getting nothing in return.

The likely cause is that your CPU utilization is too high.

A few things to consider before troubleshooting the issue:

Does the device need to be rebooted? This age-old method can help alleviate temporary CPU spikes by resetting and clearing any temporary files that may be stealing the finite amount of CPU the device has to offer.

How To Find CPU Processing on Different Vendor Devices 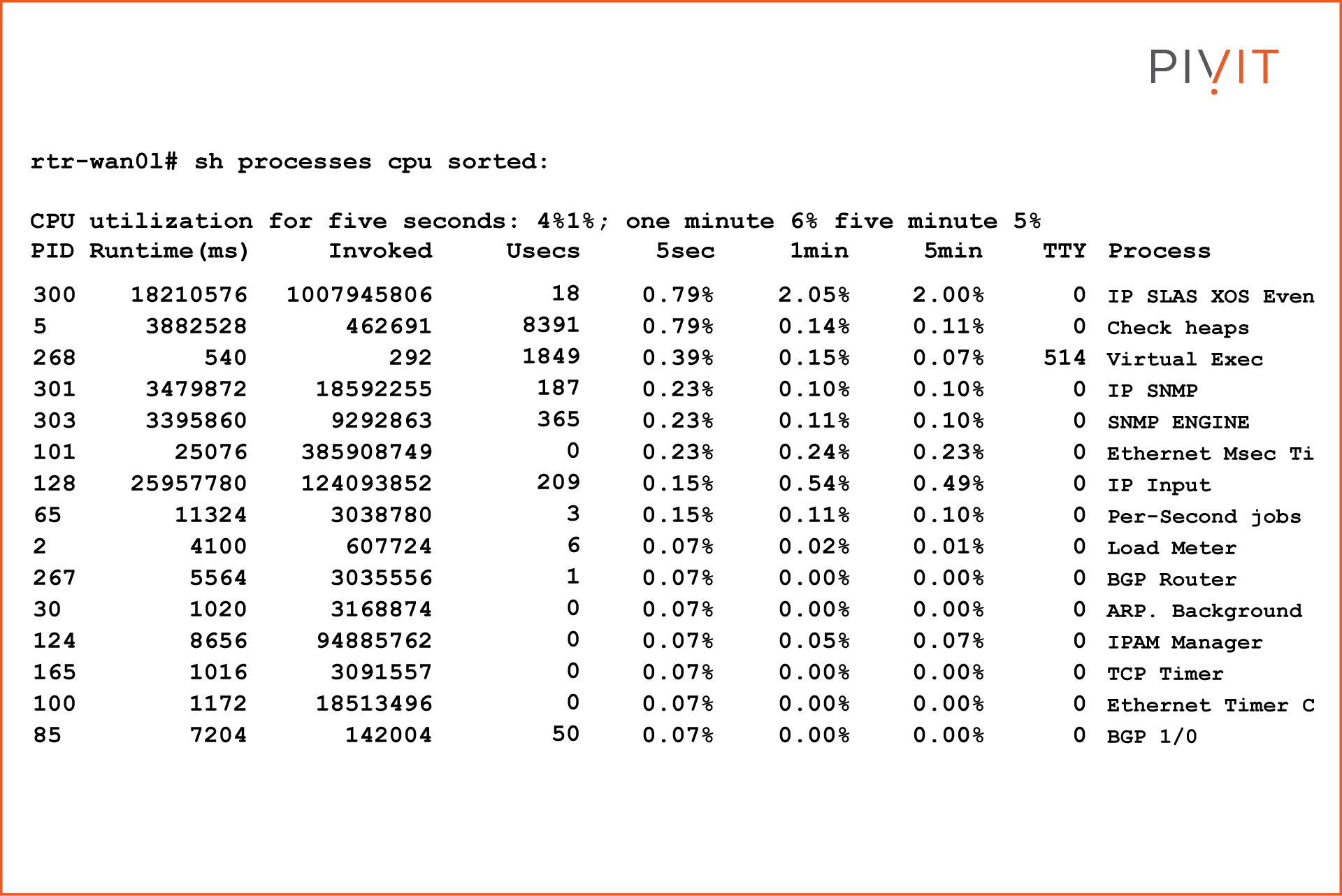 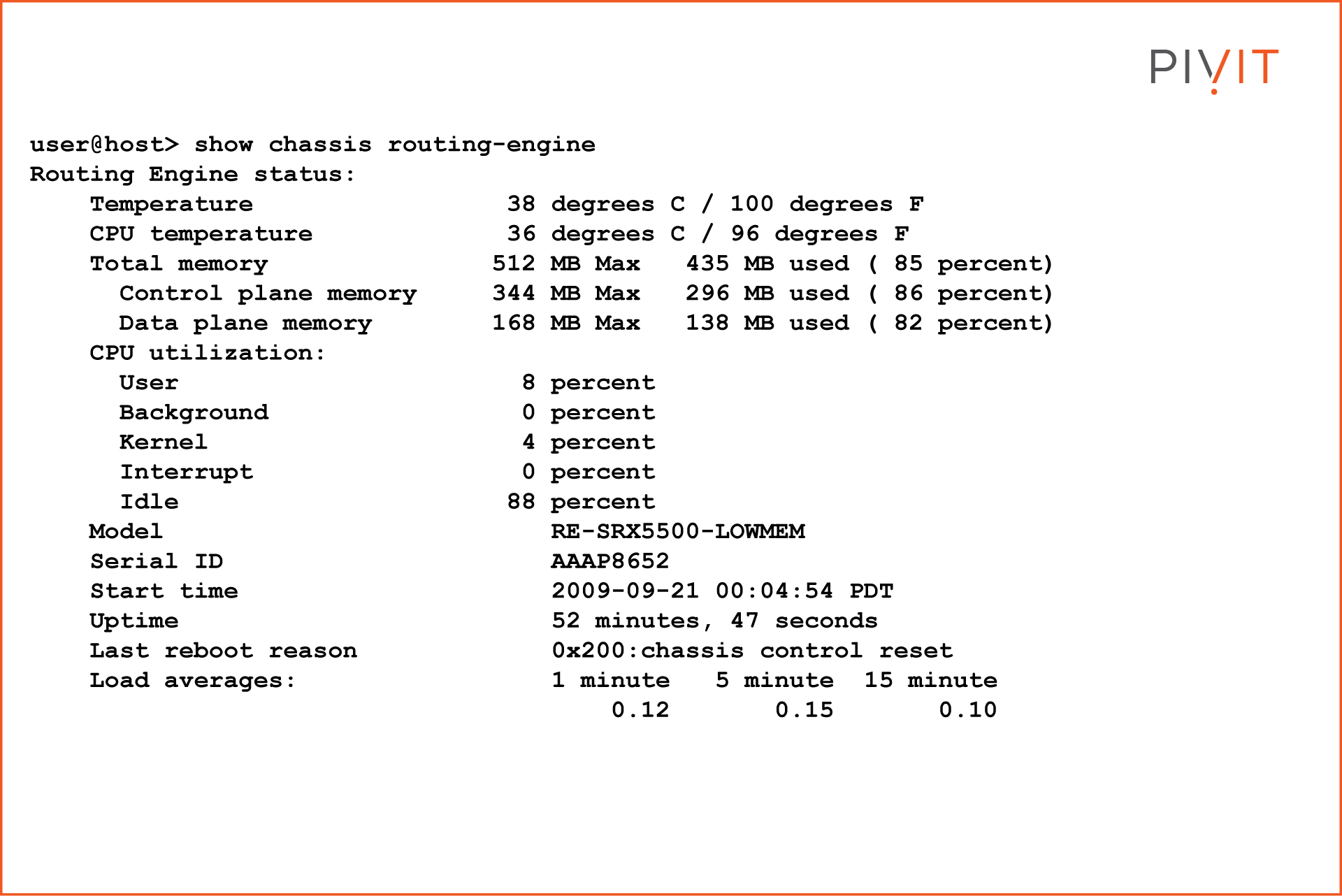 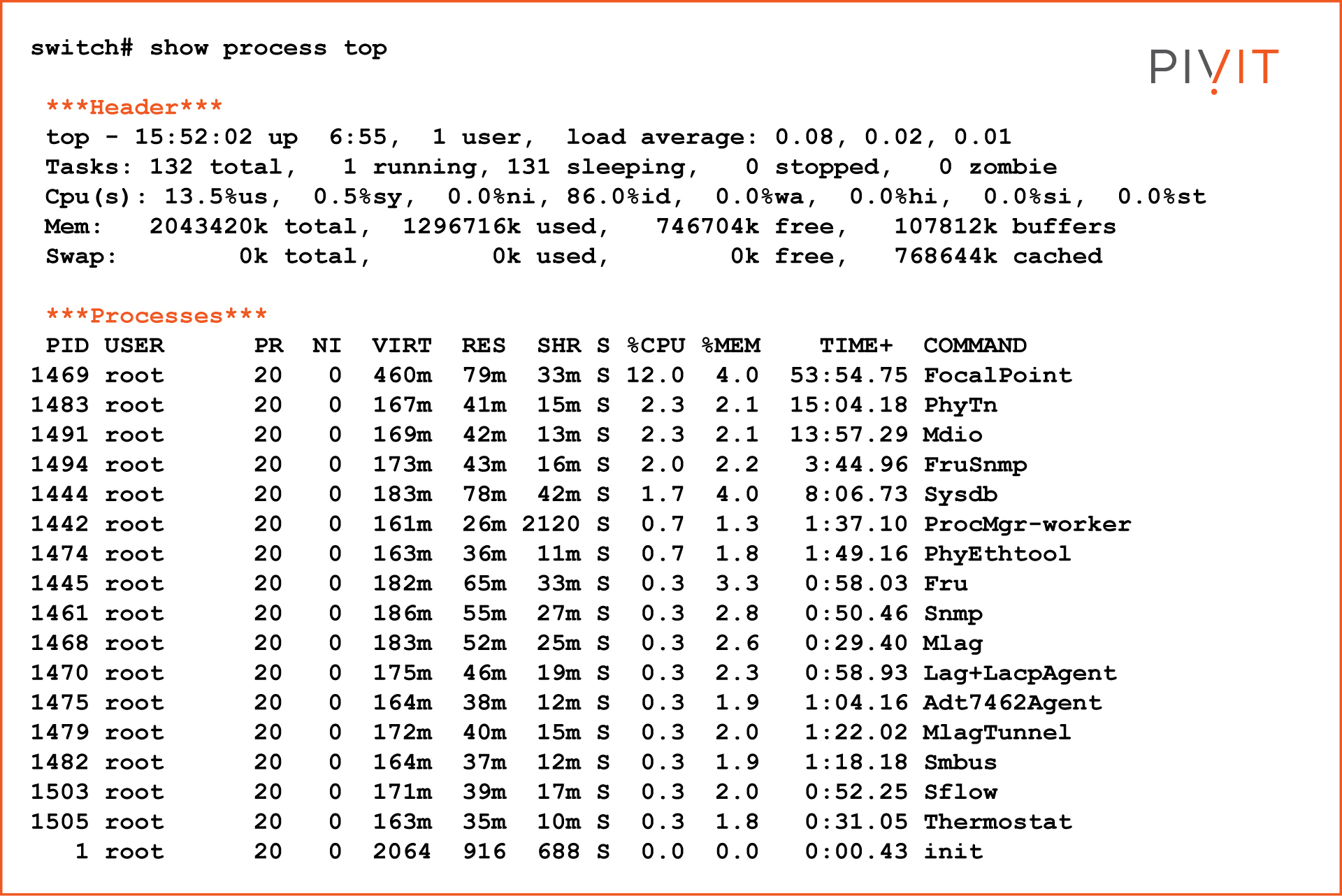 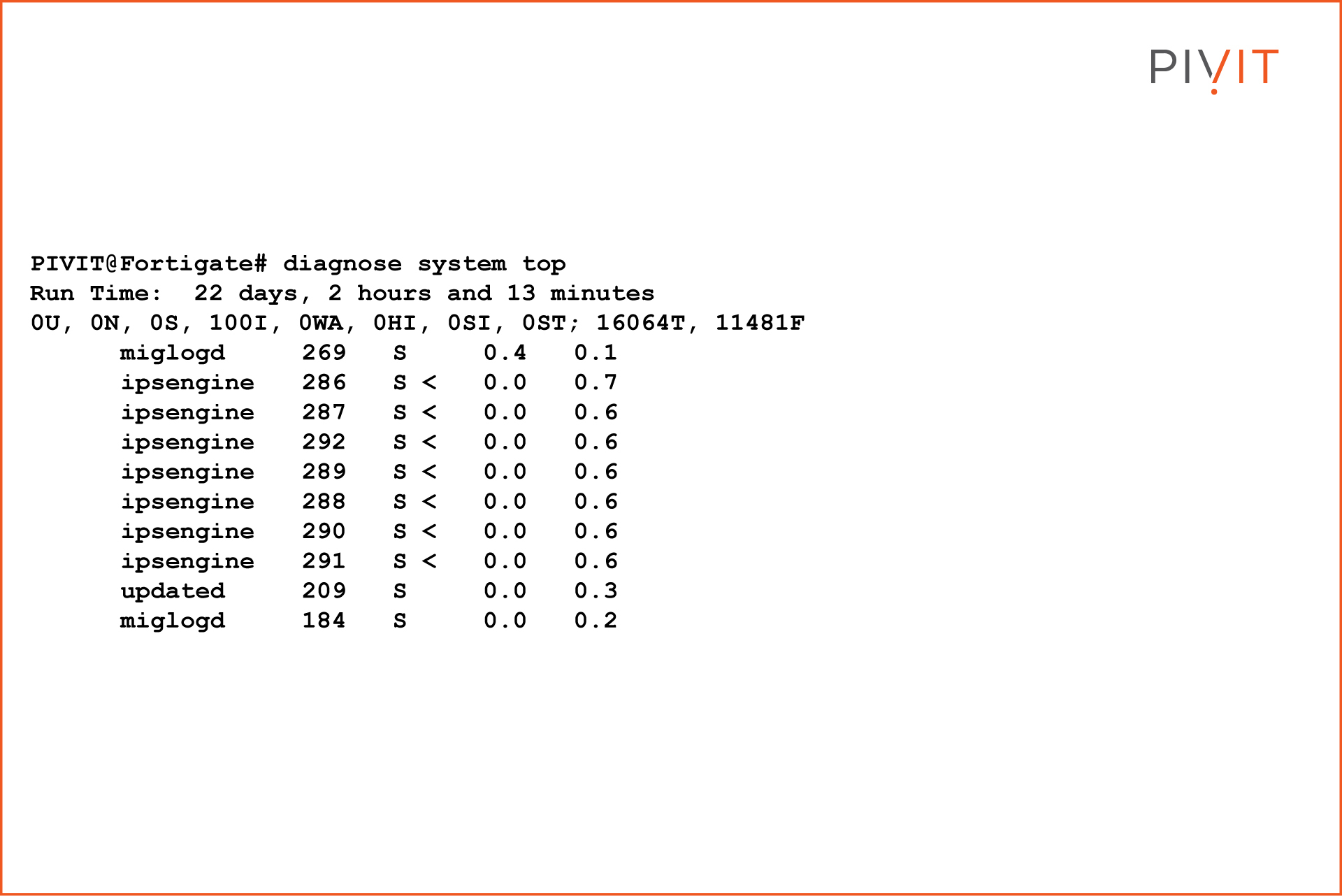 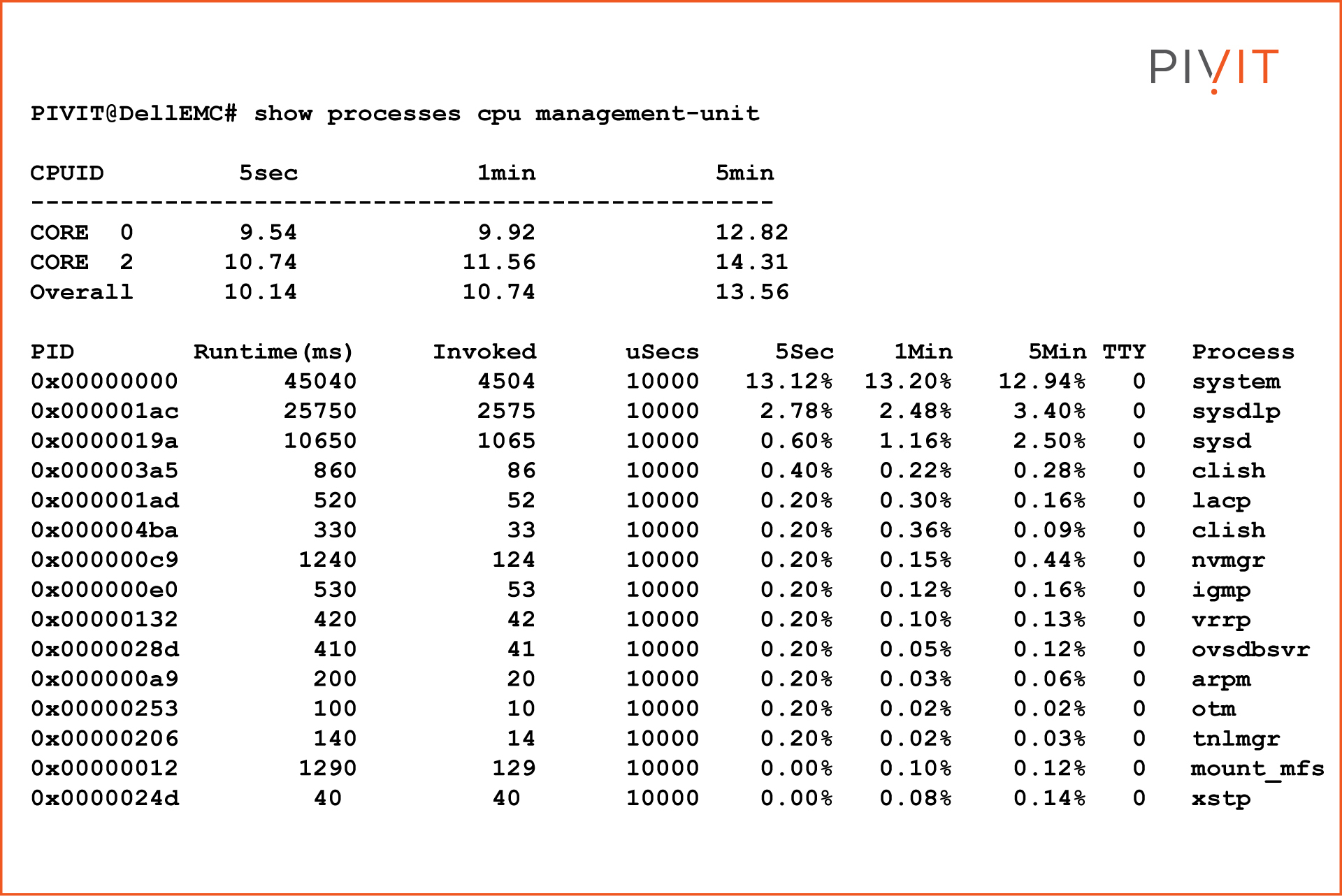